Biomethane is a novel renewable version of natural gas produced by refining biogas from manure, slurry, food waste, sewage and sewage sludge. It is a 100% local fuel that is currently primarily used in transport in the CNG vehicles.

Once the countries reach an agreement on how to accept each other’s renewable energy certificates, biomethane is expected to gain ground and start complementing natural gas also in broader spectrum.

Elenger was the first in the Baltic States to start selling biomethane in its CNG station network in 2018.

Today, through a sibling company, we are also involved in biomethane production in three plants in Estonia. 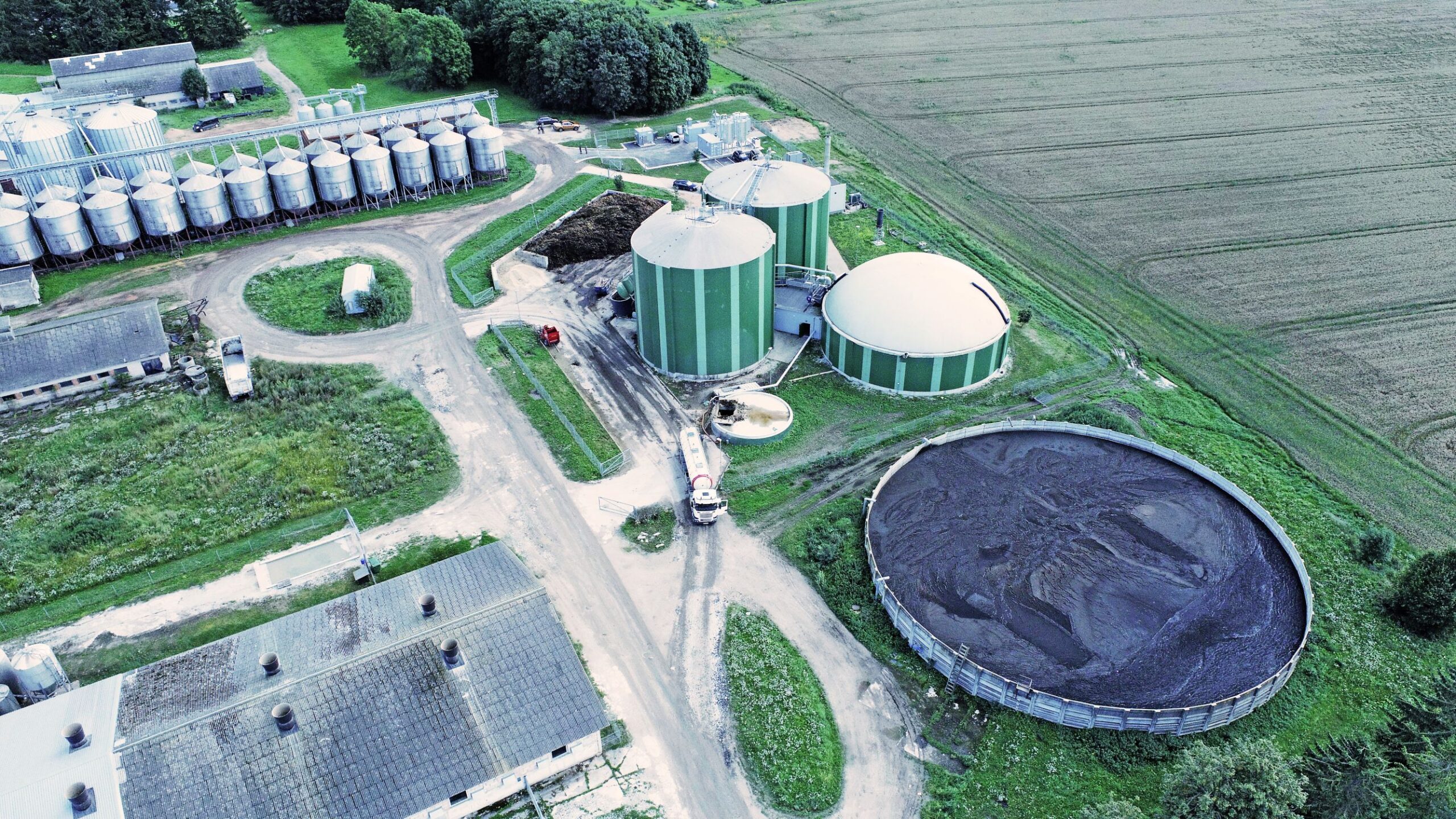 Compressed biomethane (CBM) – the renewable alternative for compressed natural gas (CNG) – is by far the most environmentally friendly transport fuel and the only one with negative footprint:  one bus running on biomethane makes another diesel bus in addition to itself carbon neutral. More and more cities and countries are moving towards clean transport with biomethane and CNG due to their numerous advantages over the traditional liquid fuels:

While compressed biomethane and natural gas are being used primarily for city and inter city transport, the liquefied natural gas (LNG) is showing great potential for international road haulage and marine transport.

Elenger is playing an active part in the transport gas development in the Baltic region.