Winter gas supply has been delivered to Klaipeda

On the order of Elenger group, the Equinor gas tanker Isabella today delivered this year’s first shipload of LNG from the United States to the port of Klaipeda in Lithuania. The next ship will be brought to Klaipeda in March. 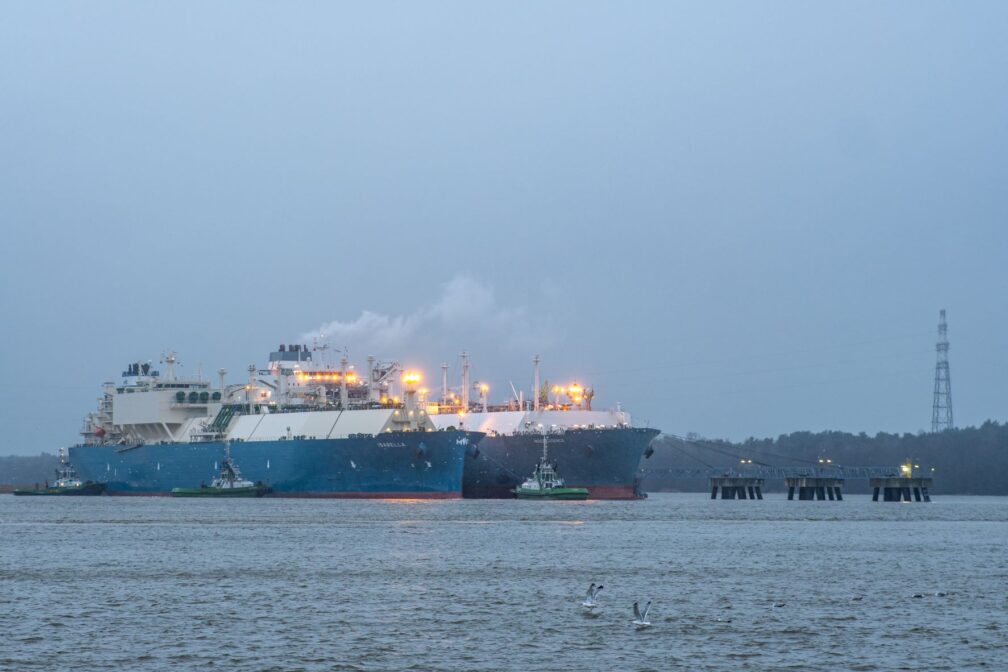 “Elenger prepared early for the heating season and secured the necessary gas supply for customers. This cargo will help us through the winter months, we have enough gas for everyone and the price has also fallen, as the winter has been unusually warm in Europe so far,” said Margus Kaasik, the CEO of Elenger group.

“We also have an agreement regarding the next LNG cargo in March through Klaipeda. In the 2nd and 3rd quarters, when the Inkoo terminal has started working properly in Finland, we plan to bring gas through there as well,” said Kaasik.

Last year, Elenger procured five large shiploads of LNG for its customers through the port of Klaipeda. In the following days now, LNG will be loaded to the Independence floating terminal, and the gas will then move to customers via pipelines. Sailing under the Greek flag, Isabella is 295 meters long and 46 meters wide, the tanker can hold 174,130 m3 of liquefied gas.

Elenger started using the small LNG terminal in Klaipeda, Lithuania already in 2017. In 2019 a contract was signed with Klaipeda Nafta, after which LNG was purchased through the Klaipeda Independence floating terminal and sent to the natural gas network. In addition, the company has been supplying LNG with trucks for bunkering ships and to industrial customers outside the gas network for many years.

Elenger operates in Finland, Estonia, Latvia, Lithuania and Poland, being the largest privately owned energy company in the Finnish-Baltic region. In homeland Estonia the company is known under Eesti Gaas brand name. The group has a total of 50,000 customers and 120 employees.